Common Law and Separation in Canada

The concept of common law marriage, and how we generally understand it, is largely based on the American legal system. In Canada, we typically use the term unmarried cohabitants or “common law spouses” to represent that couples living together are not considered married for family law purposes, no matter the length of time they have been cohabiting.

What qualifies as a common law partner or spouse according to provincial government regulations will vary depending on the context. Typically, when cohabitants share a child, they will meet most thresholds and be considered common law. Where cohabitants don’t share a child, Ontario legislation, as it relates to support purposes, considers unmarried cohabitants to be spouses once they have lived together continuously in a conjugal relationship for three years. Common law couples fall under the laws of the provincial government and entitlements will vary depending on the province where you reside.

Common Law and Division of Property and Assets 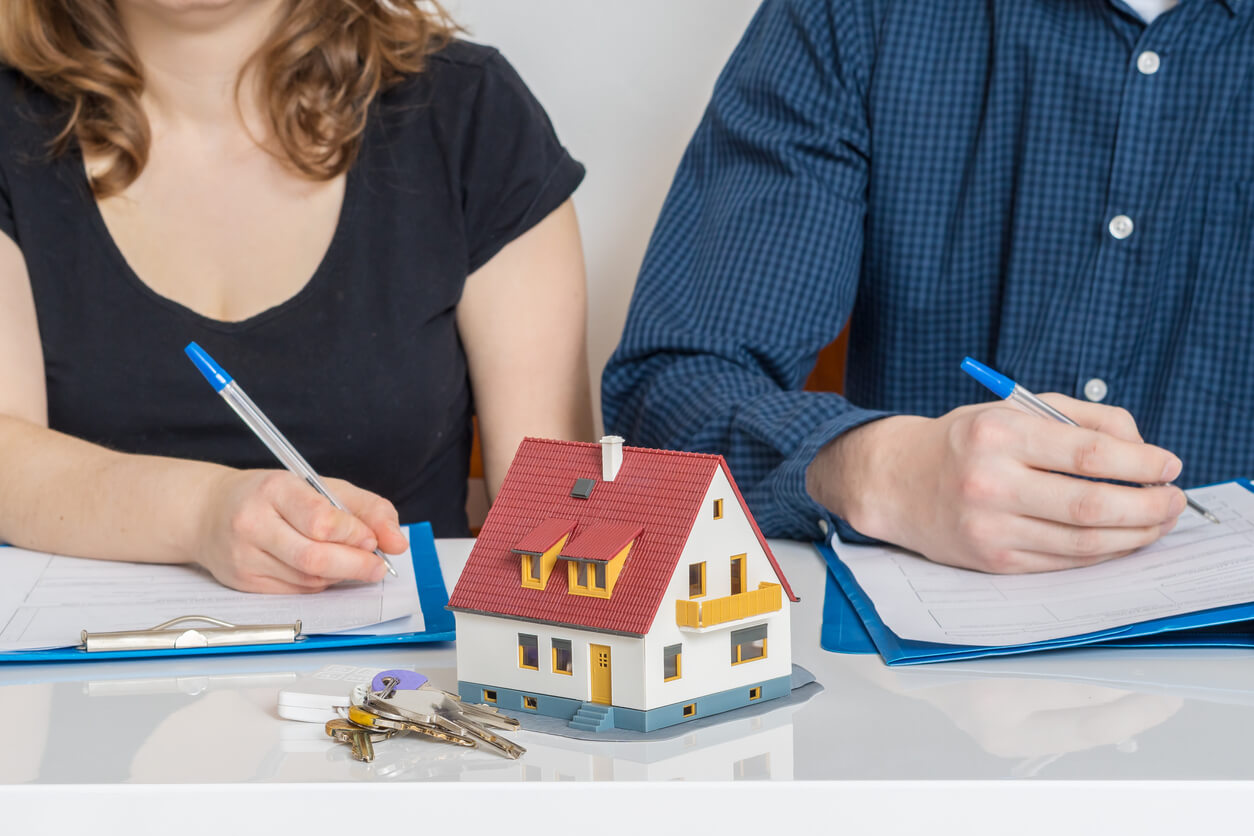 Ontario’s property division system, known as equalization, does not include common law spouses. Thus, when a ‘common law’ relationship ends, the property would be divided up based on ownership. Despite this, there are potential claims that a former common law spouse may bring (such as claims based on trust and equity principles). These types of claims are very difficult to prove in court and can result in costly legal fees without a successful outcome. 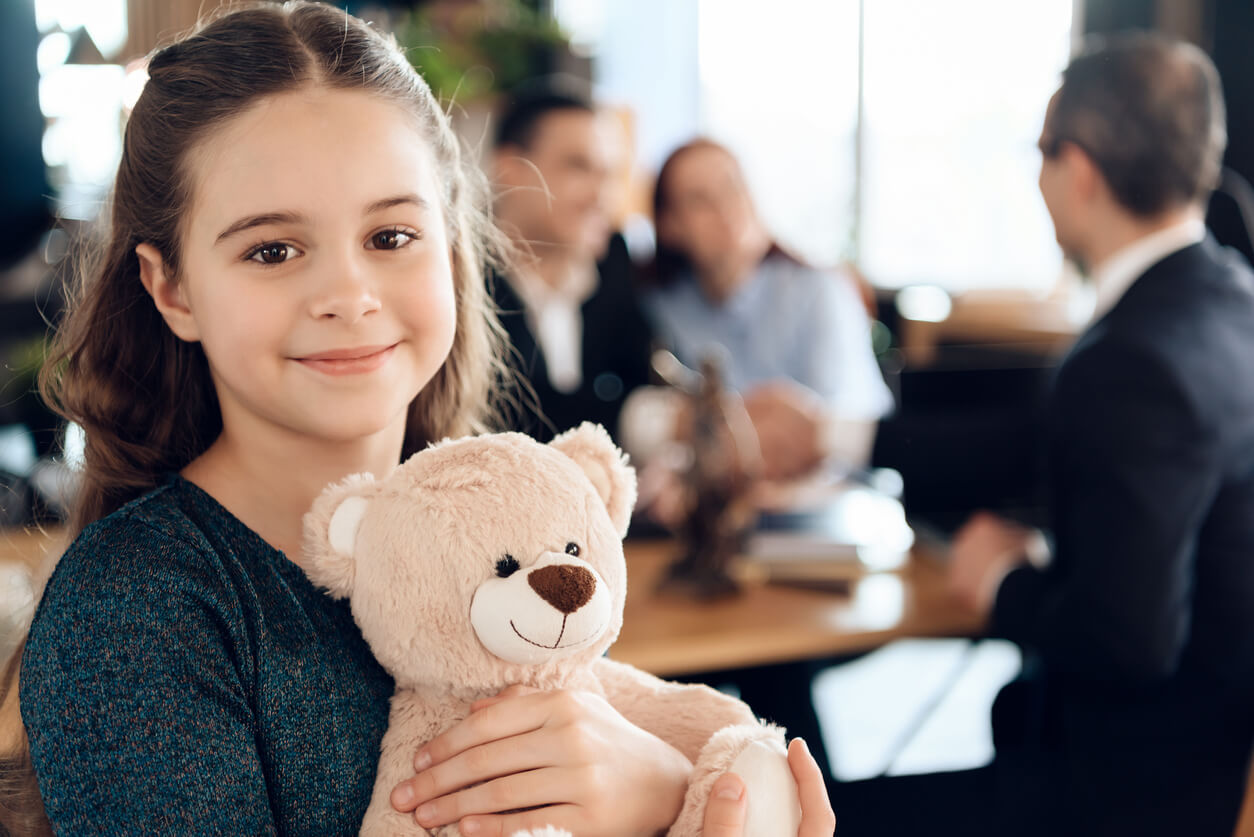 While unmarried cohabitants aren’t included in the property regime under Ontario’s Family Law Act, they are considered when it comes to support obligations.

There is an obligation for every parent to support a child, regardless of if the parents are married. Where parties are separated and not equally supporting the child, the Child Support Guidelines outline the standard amount of child support to be paid and further outline the various considerations and factors contributing to support payments. These guidelines offer predictable outcomes for the court and parents that largely allow parents to come to agreements on support payments while limiting legal costs that can occur when pursuing orders from the court.

The applicable Child Support Guidelines for unmarried parents will be those found in the Ontario legislation as a regulation to the Family Law Act. The Family Law Act applies when either both parents live in Ontario or when the payor parent (i.e.: the parent who pays child support) lives in Ontario if the recipient parent (i.e.: parent who receives child support) lives in another province or jurisdiction. The Government of Canada has Federal Guidelines that apply to parents going through a divorce, which are largely identical to the Ontario legislation. 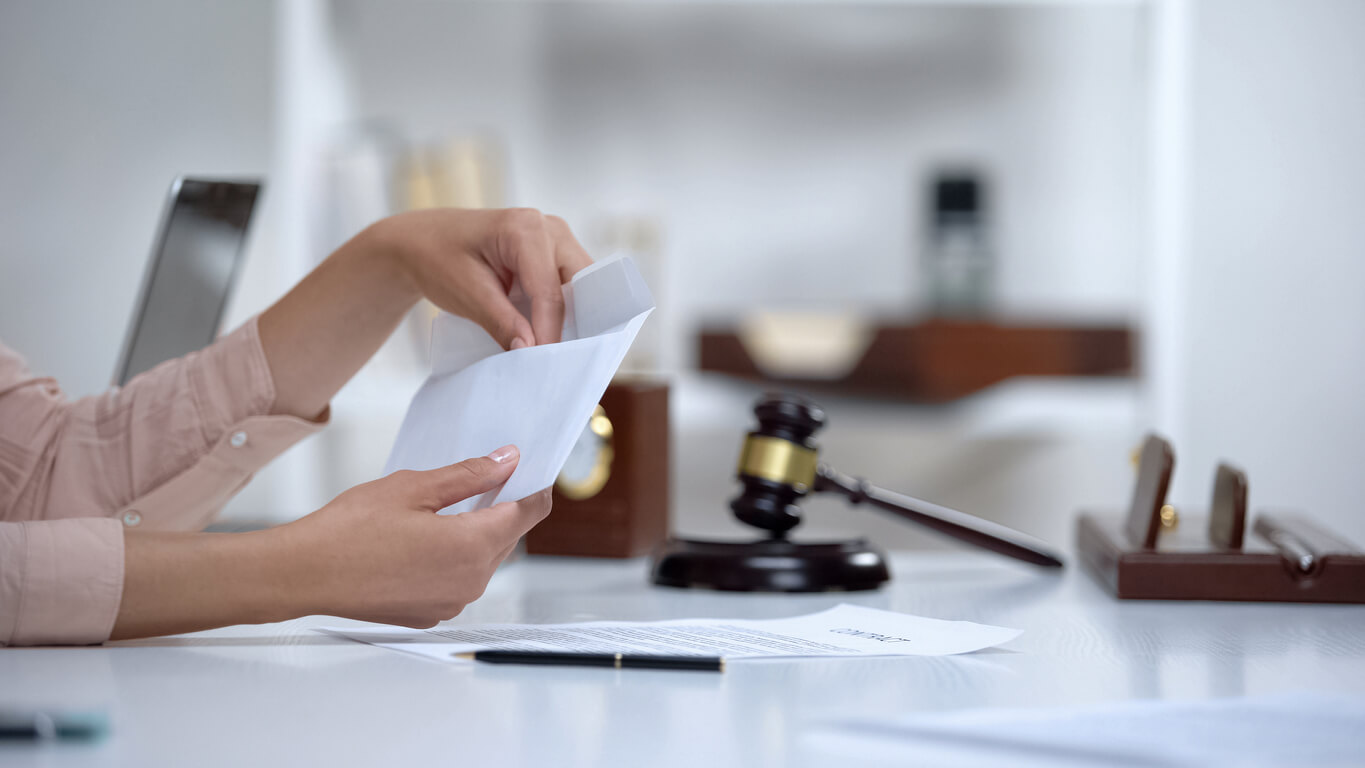 Unmarried cohabitants may also claim spousal support. The criteria for receiving spousal support and the amount payable are much more variable than with child support.

Spousal support is typically considered on a compensatory, needs-based, or contractual basis (and sometimes a combination of the three). The Spousal Support Advisory Guidelines, are not legislated as the Child Support Guidelines are, meaning that they do not hold the same weight of enforcement and expectations. The Spousal Support Advisory Guidelines outline a range of the amount and duration of support, depending on a variety of factors and whether child support is being paid. Specifically, the amount of spousal support will largely depend on whether child support is being paid or not and the number of children.

Are you an unmarried cohabitant?

Domestic contracts can be helpful in limiting the significant legal costs that can arise from family court proceedings. If you are living together with another person in a romantic relationship and not married, you may benefit from having a Cohabitation Agreement prepared to outline the financial terms of your relationship and to minimize any legal disputes that may arise in the event that there is a later breakdown of your relationship. We typically find that it is better to spend the time upfront preparing an agreement than dealing with the often messy aftermath that can ensue when parties separate.

If you are unmarried and living with your spouse and you would like to review your options,  contact one of our family law lawyers today. We would be happy to assist you. 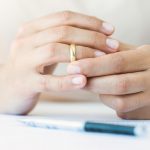